Mera Wo Matlab Nahin Tha : We never say what we mean 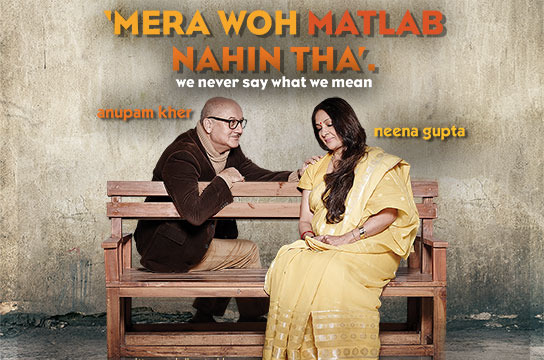 This is a 2 hour play that shows the exciting journey of two people who were lover once; when they were young. They then separated due various reasons (which you would see in the play) and had been angry with each other throughout their life. But when the meet after a long time, they discussed various problems of their life with each other. Soon they discover that they were not to be blamed for what they did with each other. Rather it was the society and the circumstances that did not allow them to come close to each other. So in this play, audience can see the glimpses of their lives in both the characters of this play. Characters in this play are very common folks who have all the common feeling s like love, longing, feelings, hurt, and betrayal.

Neena, who is performing after a long break of 9 years, while expressing her feelings said that she was nervous and excited at the same time. She said that she loved the script when Rakesh discussed the script with her. She also said that by seeing this play, you would see so many times yourself in the characters of the play.

Annupum during an interview also expressed his excitement about the play. He said that this was a new experience for him as joy of live audience is completely different from cinema screen. He also urged his fans to buy tickets for this show by saying that the best way to pay tribute to theatre is to buy tickets. So come and watch the play. This play would be the 2-hours roller-coaster of life. 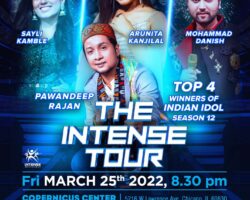 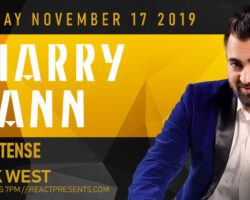 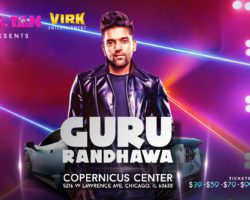 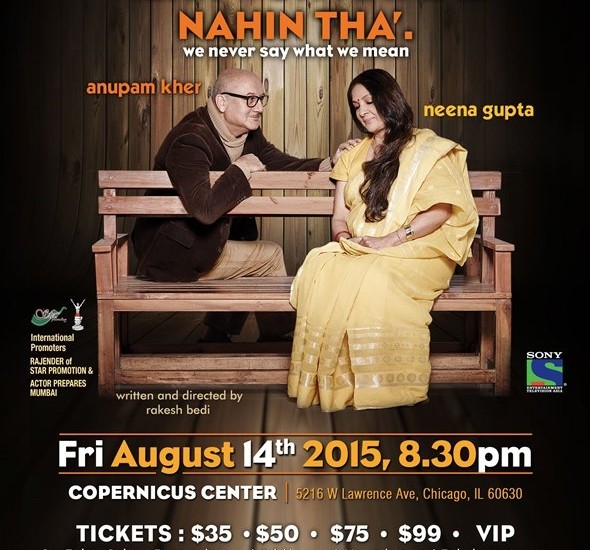 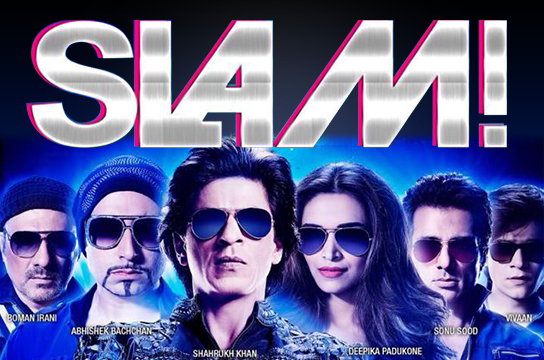 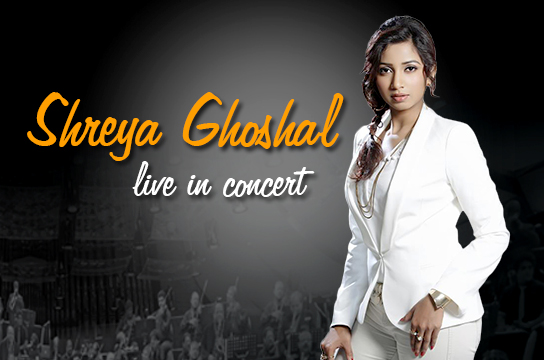 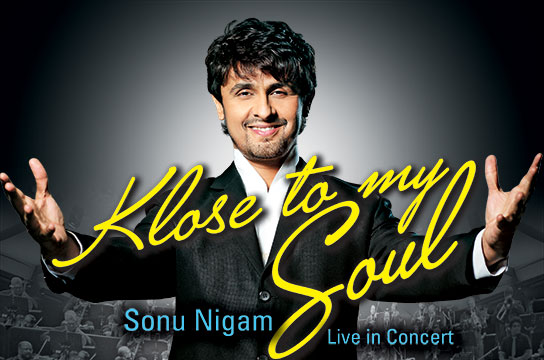 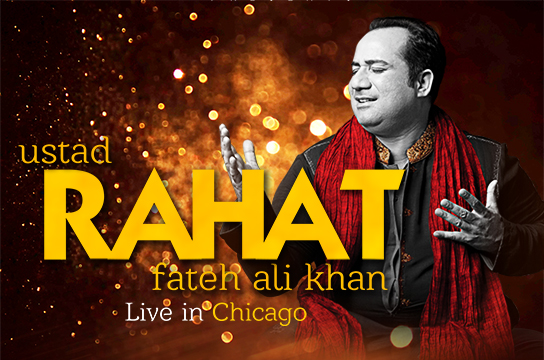